When most leaders do strategic planning they focus on only one of the four key areas – Goals and how to achieve them. By spending minimal time discussing the other three critical areas, many strategic initiatives fail to reach their potential. Before setting strategic goals, leaders should cultivate a full dialogue on underlying assumptions, potential unintended consequences, and barriers to success.Do you want to learn more? Visit Strategic Solutions

The following is a case study to illustrate the importance of discussing Assumptions, Unintended Consequences and Barriers to Success during a strategic planning process. It highlights how dialogue in these three areas, in addition to Goal setting, leads to strategic planning that fosters alignment and results in a smooth execution of a strategic initiative. The case is from the fictional HITA Group, a regional health care information technology alliance comprised of doctors, hospitals, insurance companies, and government representatives. 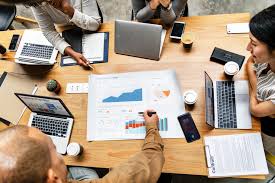 The HITA Group needed a strategy to become financially self-sustaining as the American Recovery and Reinvestment Act (ARRA) funding was being phased out by the federal government. Long term funding is a significant issue facing similar non-profit organizations across the country. The HITA Group received revenue from three sources of funding: insurance companies, health care providers and grant funding. The strategic question on the table was how to increase the funding from each of these groups in light of the ARRA cuts.

Assumptions – By discussing assumptions two strong leaders in conflict over a stated strategy learned they had assumed different meanings for the word “payer.” When they began using the same definition a completely new solution and a new revenue stream emerged that they both endorsed. 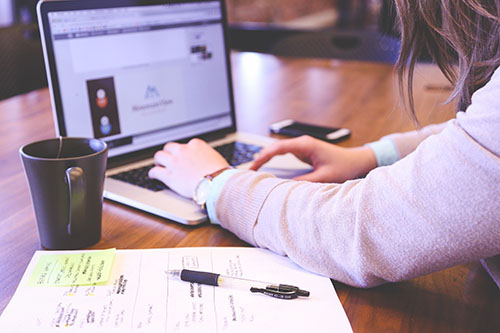 The default solution to financial sustainability was being advocated by the Board Chair, a government official. He said the insurance companies should be mandated to pay more for the technology to exchange health care information. He reasoned that as payers they were getting most of the cost savings through information sharing because it led to the elimination of redundant and unnecessary medical tests for which they would no longer be paying. The insurance company CEO on the Board said, “NO Way!” to paying more. Through a dialogue on assumptions they discovered that the Board Chair considered insurance companies to be payers, but the insurance companies said that self-insured employers in the region were actually the majority of payers. As a result of this definitional alignment, The HITA Group had a shift in strategy. Rather than being in conflict with each other, the insurance company CEO and the Board Chair began to make presentations to the self-insured employers in the region. If large companies became paying members of the alliance their employees’ data could be included in the system, and they would realize cost savings by eliminating duplicative health care tests and procedures on their employees. The result was a new and significant revenue source from large companies in the region.