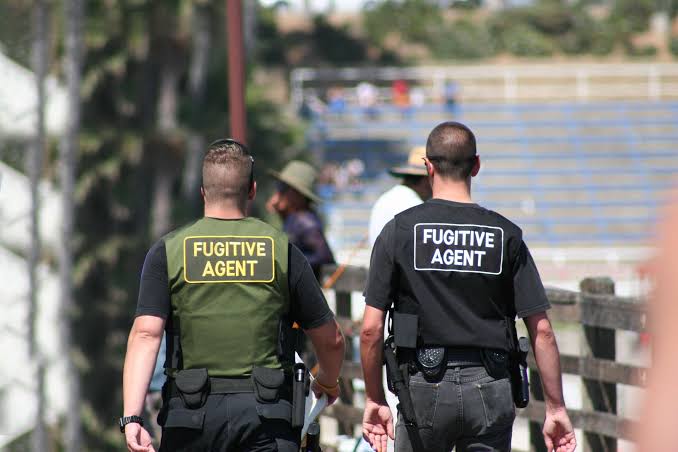 If you find yourself in need of a bail bondsman, time might not be on your side as you may want to get out of jail really quick. However it is very important that you try to find a way in which you can quickly assess the genuineness of a bail bondsman before you can entrust them with your jail release needs. This is very important because, if you are to hire a phony bail bondman there are high chances you could lose your money and you could even be in trouble with the law and still fail to get yourself out of jail. Bail Bondsman

If you are not sure where you can get a company that provides bail bonds, you could ask your lawyer or people at the courts. This way there are high chances you will be directed to bail bondsmen that are respected in your community and are known to deliver great results.

Another simple thing you can do is to check if the bail bondsman you are dealing with is registered with the local authorities. You can ask for the bail bondsman’s license number just to assure yourself that you are dealing with a company that is legally registered. Dealing with a company that is legally registered has lots of advantages. One advantage is that such a company is known and it would have built a reputation with the courts such that they always manage to get their clients out of jail all the time. Another advantage is that they will charge you according to stipulated rates by the government, so you won’t be overcharged at all for their services.

When contracting a bail bondsman, you can also check where they are located. A local bail bondsman can be helpful because they would have built a relationship with the local authority which means they have a higher chance of bailing you out of jail. However there are also some national bail bondsmen who can still help you out even if they are not located in your area.